“Early Warning Labs LLC, the startup that made QuakeAlert, the app Loor uses, is retrofitting Los Angeles’s subways and rails so they shut down automatically when a major temblor is detected. It’s also teamed up with Johnson Controls, a maker of heating units and other building equipment, to add alert systems to commercial buildings and has begun adding seismic warnings—including over PA systems—in Los Angeles-area city halls, libraries, and condos. Early Warning founder Joshua Bashioum, a former volunteer FEMA search-and-rescue instructor, says his eight-person team is working on triggers to open gates and doors and halt elevators.” 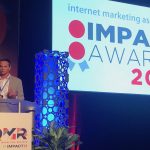 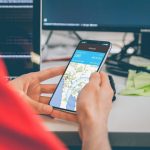 What should you do with the warning time?